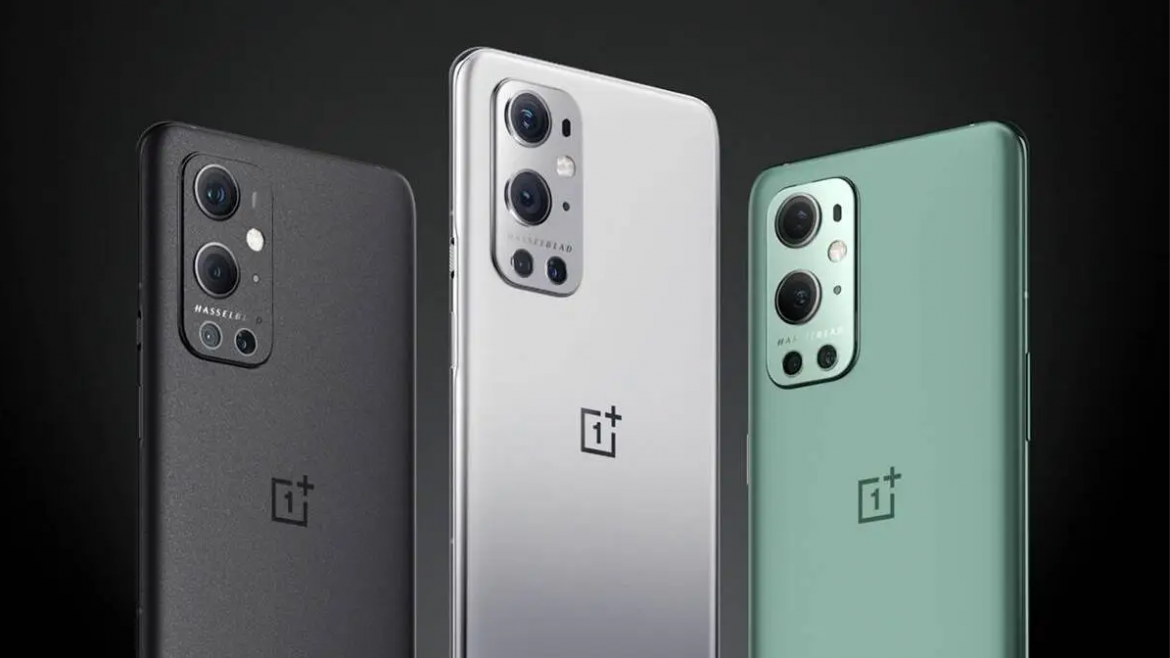 Following weeks of speculation that the OnePlus 9RT would be released this month, the company has now confirmed the device’s arrival. The smartphone’s launch date, which has been set for October 13 in the company’s native nation of China, has been revealed by OnePlus in an official post.

The OnePlus 9RT will be officially unveiled on October 13 at 7:30 p.m. local time. The confirmation comes in the form of a OnePlus Weibo post that includes the date, time, and a sneak glance at the device. As first reported by GizmoChina, the OnePlus 9RT has been published in a new webpage on the OnePlus China website and is now available for registration in the country.

According to the photos published by OnePlus thus far, the OnePlus 9RT will be available in a whole new Silver colour option. It will also have an entirely different camera module than the OnePlus 9R, with only three lenses rather than the four sensors found in the OnePlus 9R. Two further colours are rumoured to be on the gadget.

As of yet, the photographs only reveal the smartphone’s rear panel. However, in addition to the formal announcement, renders of the OnePlus 9RT have also surfaced on the internet. These renders match the official images on the device’s backside. The OnePlus 9RT will have a punch-hole on the front panel if the same is true for the back panel. Just with the OnePlus 9R, the display has a selfie camera on the top left of the screen.

A 120Hz refresh rate on the display and a 50-megapixel main camera lens are among the other features revealed by the official listing. Because the 9RT bears no Hasselblad logo, we may conclude that the camera module is not associated with the company. The gadget does, however, have a luxury design similar to the OnePlus 9 Pro.

The OnePlus smartphone was recently discovered on the Bureau of Indian Standards (BIS) certification website, indicating that it would be released in India.

Previous rumours said that it would include a Snapdragon 870 processor, up to 8GB of RAM, a triple back camera system, and 65W fast charging capabilities.

UGLY ATOZ participates in the Amazon Associates Program, which is an affiliate advertising program designed to provide a means for websites to earn advertising fees by linking to Amazon. This means that whenever you buy a product on Amazon from a link on here, we get a small percentage of its price.

@2021 - All Right Reserved. Designed and Developed by UGLY Tech

This website uses cookies to improve your experience. We'll assume you're ok with this, but you can opt-out if you wish. Accept Read More